You can use our blank “Woman Yelling at Cat” meme template to create your own version. Download the meme as PDF or JPG.

The ‘Woman Yelling at Cat’ meme refers to a scene of Taylor Armstrong from the second season of The Real Housewives of Beverly Hills, going off on a cat (which was not in the series).

A blank template of this meme is available for you to edit and download—just click the meme below to begin! 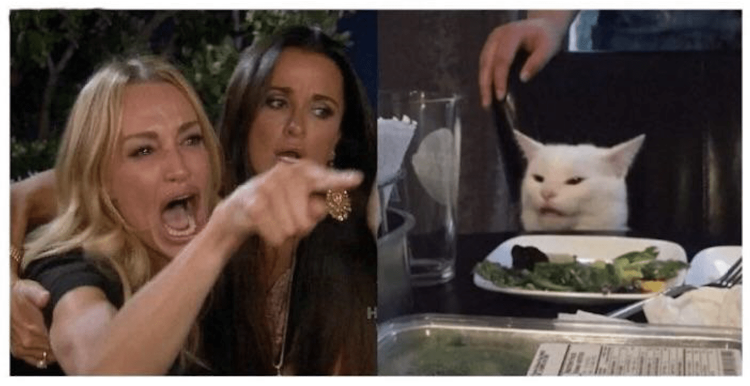 How to Edit the ‘Woman Yelling at Cat’ Meme:

Origin of the Woman Yelling at Cat Meme

There are two parts to the meme: the woman and the cat.

The left side of the meme is from The Real Housewives of Beverly Hills, which has Taylor Armstrong having a breakdown at a beach house (and doing the pointing). Her castmate, Kyle Richards, is also seen in the scene. You can watch the almost decade-old clip on YouTube (the second season of TRHOBH premiered way back in 2011).

The cat is not from TRHOBH—Tumblr made it popular after user deadbefordeath posted the image in 2018, with the title “he no like vegetals.” Yet, it didn’t gain much traction until another Instagram account—smudge_lord—reposted it in mid-2019.

And finally, the two became a collage in 2019 when users started sharing them on other social media sites and image boards, namely Twitter, Facebook, and 4chan. According to Google Trends, it’s a relatively new meme—with its popularity peaking in November 2019.

Examples of the Woman Yelling at Cat Meme

Hey, if you’ve got the writer’s block—here are a few examples of the most used “Woman Yelling at Cat” meme in the last 365 days. 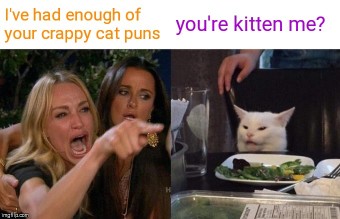 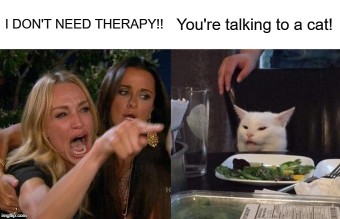 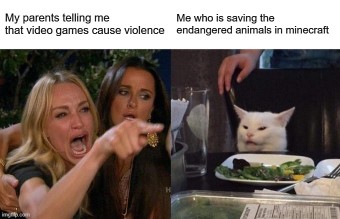 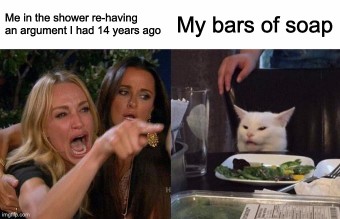 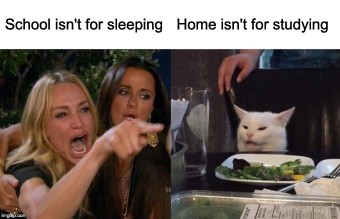 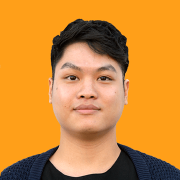 How to Introduce Yourself in an Email

An in-person intro can be harrowing. But thanks to the internet & our advice, you can put your best foot forward and write a great introduction email.

How to Craft the Perfect LinkedIn Headline + Examples

Turn your default LinkedIn headline from "meh" to YEAH!—with tips and examples from 20+ LinkedIn experts.

How To eSign PDF

How to Validate a Digital Signature in a PDF

You can validate any digital signature using ordinary PDF readers. This article will explain how to do so.