Father’s Day gifts with a lighter environmental footprint are a real step towards a kinder, greener way to show Dad how much we care.

Times they are a changing and, while celebrating the dads in our lives has become so much easier, thanks to online shopping and digital communication, Father’s Day gifts with a lighter environmental footprint are no longer just a nice-to-have, but a real step towards a kinder, greener way to show Dad how much we care.

Dads might be all about the lame jokes and silly quips, but dads are people, too. Fathers all round are becoming more discerning about what they consume, what impact they have on the environment, and what sort of world they want to leave behind for their kids. This is becoming increasingly important to consider when buying gifts for Dad, who might prefer a digital subscription to an online service to yet another tool to add to his arsenal of barbeque paraphernalia. This is why we’ve rounded up some of our favorite Father’s Day Gifts that will delight Dad and go easy on the environment.

From Ties to Tech: The Evolution of Father’s Day Gifts

Father’s Day was first celebrated in 1910 in the USA and declared an official national holiday in 1972 by then-President Nixon. If you thought gifting Dad a tie for Father’s Day was a new-ish thing, then, in the words of Dwight Schrute, ‘Wrong!’ According to a fun article we found on Good Housekeeping, in the 1920s, neckties were the number one Father’s Day gift and even had to be mass-produced to keep up with demand. Even though neckties remain the most popular Father’s Day gifts today, the modern Dad’s preferences are becoming more practical, tech-oriented, and generally kinder to the environment. Here’s our roundup of Father’s Day Gifts for 2020. 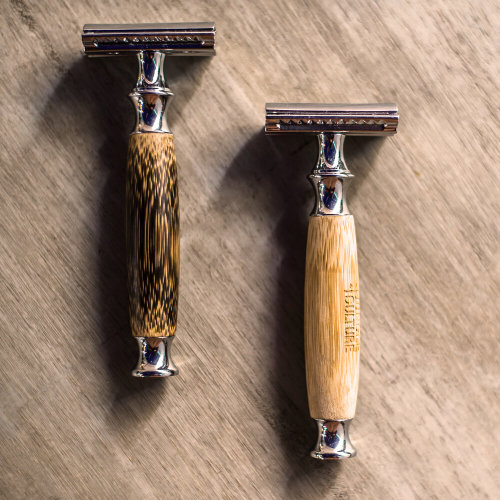 No more close shaves with the Bamboo Safety Razor from Jungle Culture. Ditch the plastic and upgrade Dad’s mirror time with these beautifully made safety razors that honor the planet and your dad’s face. Available in three different color grains, every razor is unique with natural variations in the bamboo handle, which is perfectly weighted for what we’ve heard is a truly satisfying shaving experience. 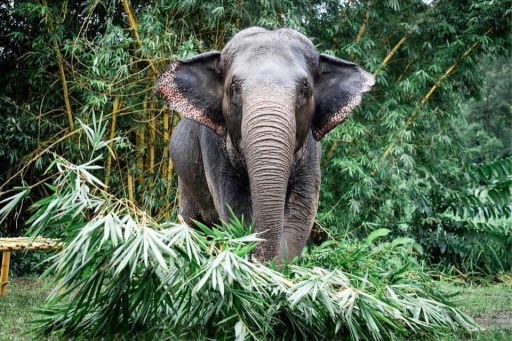 Elephants are the world’s largest land animals and they’re in trouble with a loss of habitat due to deforestation. With Click A Tree’s Trees for Tuskers program, you can help supply and plant dozens of different tree species to create thriving, natural ecosystems and food sources for elephants in Africa and Asia. Why not honor Dad with the gift of altruism and sponsor a tree (or a few) for elephants in need. Elephants never forget and neither will Dad!

A water bottle with a difference 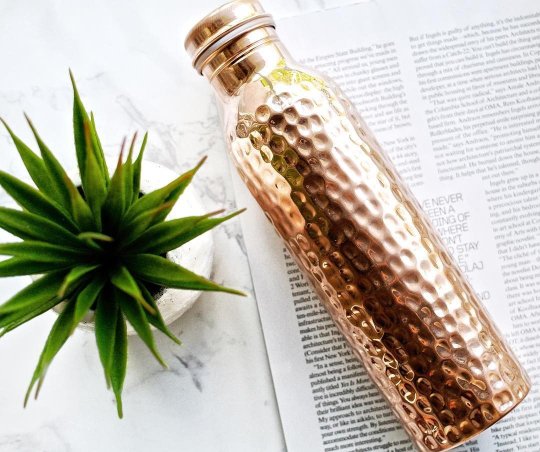 A modern dad is a hydrated dad. While drinking water is one of the kindest things you can do for your body and mind, doing it with plastic is kinda bleh—for you and the planet. Help Dad bid adieu to single-use plastics and give him an osmotic upgrade with this handsome, rugged water bottle from Copper H2O. Said to come with a host of health benefits, this bottle company is 100% female run and donates 15% of its profits to supplying clean drinking water in developing countries. H2Oh yeah! 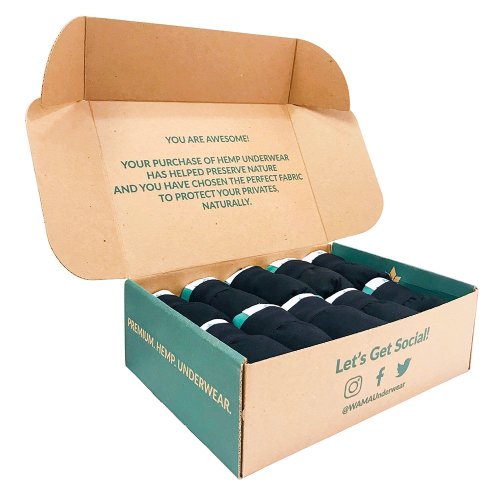 Soft, yet strong, just like Dad. These breathable, antibacterial boxer briefs from WAMA have a universal design that forms to any shape or figure, which means this Father’s Day, you get to give your dad the greatest gift of all—no more wedgies. WAMA undies are made with organic, eco-friendly hemp, combined with cotton and spandex, for a naturally comfy fit.

Ever caught your dad stabbing his keyboard with two stubby fingers, trying to write a “quick” email or text? If Dad is of the “hunt and peck” persuasion (which is the term for two-fingered typing), he might benefit from a handy document management tool that will definitely make his life easier. Get an annual or monthly subscription to Smallpdf Pro for Dad, so he can edit, convert, sign and send files from his mobile device or desktop quicker than a millennial. 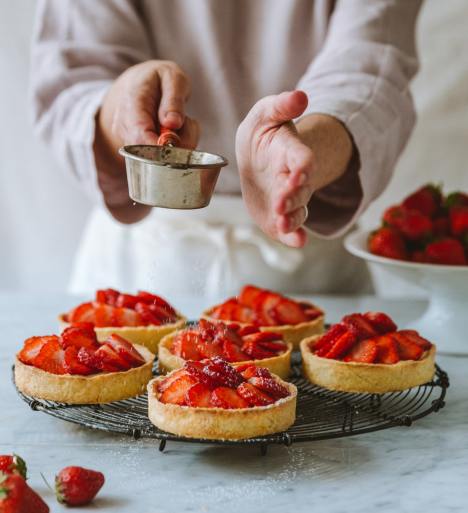 If your dad is one of the foodies among us, then a virtual culinary experience might be the perfect Father’s Day gift for him! Delicious Experiences connects food enthusiasts with the world’s best chefs and culinary experts for private, hands-on workshops. All experiences on the platform are private and virtual, so Dad can spend some quality time in a virtually held class learning to cook his favorite dishes, mix cocktails, or enjoy some fantastic wine with a sommelier.

That’s a wrap on our roundup of Father’s Day Gifts for 2020! We hope these handy gifts inspire you this Father’s Day and help make your dad’s day super duper special. 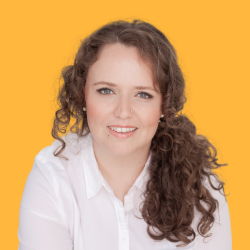 Generics might seem complicated, but there are ways to make it simpler. In this article, we take a look at Kotlin INs and OUTs, and when to use which.